May 25th Celebrations – The First Cry for Freedom 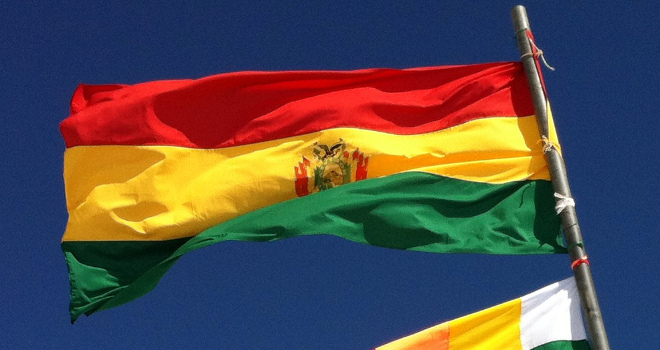 May 25th holds a special significance for Sucre, and for Latin America as a whole. Over 200 years ago, on 25 May 1809, Sucre was the scene of a pivotal event in the continent’s history: the first cry for freedom.

At the time, much of Latin America was under Spanish rule. But a French invasion of Spain, lead by Napoleon, threatened to disrupt the comfortable lives the Spanish-descended aristocracy had carved out for themselves in Latin America. It was in the city, which at the time was known as La Plata and which was one of the most important seats of power and learning in the continent, that a solution was devised. If the American nations sought independence from Spain then they would be spared from the possibility of French rule. 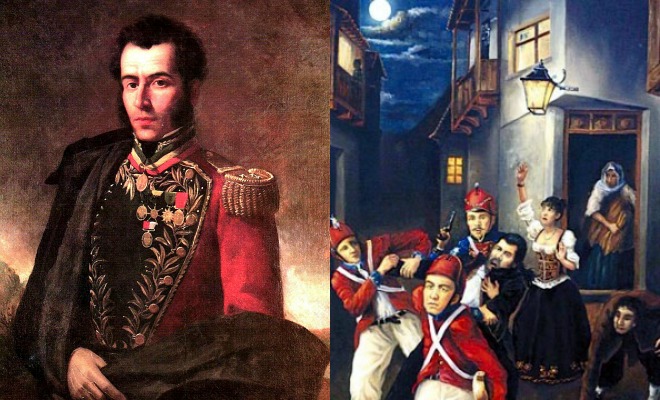 The night of May 24th saw a covert meeting take place between members of the Audiencia de Charcas at the home of José de la Iglesia. They met to discuss plans to overthrow their unpopular president, García Pizarro. Pizarro found out about the meeting and ordered the arrest of the conspirators. All of the conspirators were able to evade capture, except for Dr. Jaime de Zudañez who was apprehended on the morning of the fateful day, May 25th 1809.

Lead by students of San Francisco Xavier University and the protesting screams of Zudañez’s sister, citizens of La Plata poured into the main square (later to be named Plaza 25 de Mayo in commemoration of the day) to demand the release of Dr. Jaime de Zudañez who had been arrested that day for conspiracy. The crowd also demanded Pizarro’s resignation. Pizarro barricaded himself from the crowds. To bring more citizens out in support of the cause a member of the crowd, a man known as Lemoine, climbed the bell tower in the Basilica of San Franciso and rang the bell so hard that it eventually cracked. The bell is now preserved in the Basilica as a reminder of this important day. More bells began ringing throughout the city and the swelling crowd broke through Pizarro’s stronghold with cannons and he surrendered the following morning. 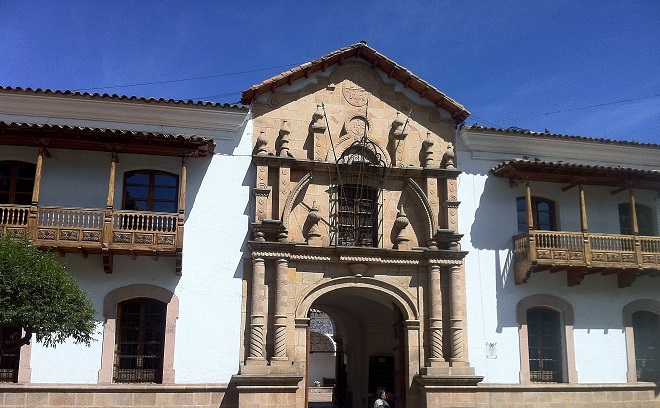 Known as the “first cry for freedom” (Primer Grito Libertario en América), this uprising became the first in a series of events which would see revolution spread quickly throughout the continent and the Latin American Wars of Independence begin.

Though the scene of the first spark of resistance, it was not until the rest of Latin America had been liberated that La Plata finally got its own freedom. On 6 August 1825 the free and independent Republic of Bolivar was created. The City of La Plata was renamed in 12 July 1839, being called Sucre, in honor of liberator and first president of the new nation, Antonio José de Sucre.

Each year, Sucre marks the anniversary of the first cry for freedom with events throughout the city, including parades and festivals. The Casa de la Libertad, where Bolivia was officially signed into existence, is a focal point for many of the celebrations. It is traditional for the president and other government officials to travel to Sucre to take part in the festivities of the 25th.