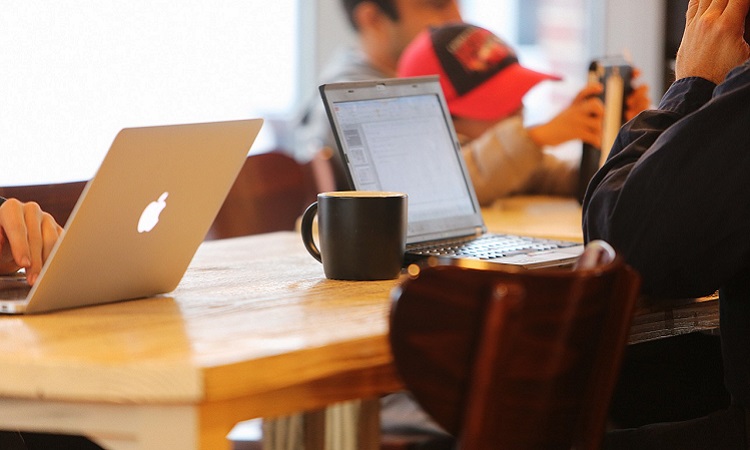 Sucre and Bolivia have been dogged by poor Internet connection speeds in the past. The last few years saw 4G connections become the norm and with them came functional, if not spectacular, Internet speeds. Now, with the recent launch of both the Tupac Katari communications satellite and the 4G LTE Internet connection it supports, Bolivia looks set to shake off its past failings and become a mecca for high-speed Internet seekers.

Until recently, the best connections available in Sucre were 4G connections.

Most of the Internet connections we tested earlier this year offered speeds (actual, not advertised) of around 1-2Mbps (download) and around 0.5-1Mbps upload. That’s a lot slower than in countries such as the US, but it is good enough for Skype, general web use, blogging, making online bookings, and streaming videos (with a short amount of buffering time). Unless you’re planning on online gaming or other bandwidth intensive activites, the Internet in Sucre should be good enough.

Two of the main providers are Tigo and Viva. Tigo provide the most reliable connection. Viva is noticeably faster, but suffers from more drop-outs, particularly around peak times (such as 12pm and 6pm). Tigo is probably the best option if you’re looking to work online and need a stable connection. But Viva is a workable option if you can arrange your day to avoid trying to work at the peak times.

Some digital nomads opt to forgo the crowded hostel WiFi connections and instead purchase a 4G USB modem. You can get one from the Viva experience store for 185 B with 1GB of data good for 30 days. You can purchase another 5GB for 100 B (good for 1 week). The 4G dongle should be fast enough to make a VOIP call and browse without many issues, even at busier times.

Thanks to Bolivia’s first satellite, Tupac Katari, Tigo have launched a 4G LTE service which offers high-speed connections with up to 100 Mbps download speeds.

The service currently covers 50% of the Bolivian population, and is expected to increase to 70% by 2018.

Connections are made through a personal device called “Mifi” (a mobile, Internet-enabled WiFi router) which Tigo are currently selling on plans starting from 180 bolivianos. We’re still waiting to hear how good the coverage is in Sucre and how close to the 100 Mbps speeds are actually achieved.

The new 100 Mbps connections are likely to be a godsend for tourists and expats alike. While poor Internet may have been a reason to avoid Bolivia in the past, it looks like the opposite may now be true: great Internet may now be a reason to visit and stay in Bolivia.

If you’re having to make do with a 4G connection, here are some tips for getting the most out of it.