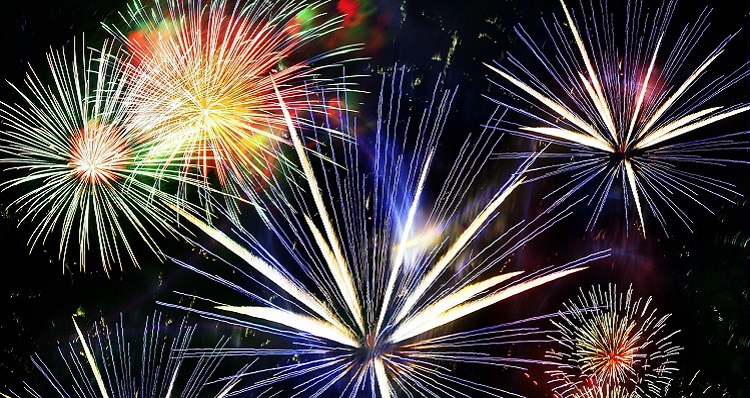 New Years’ Eve, like any other excuse for a party, is celebrated with gusto in Sucre.

Sucre’s central square, Plaza 25 de Mayo is, as always, the center of Sucre’s celebrations. Hundreds of party-goers fill the square where they dance to a live band, and set off hand-held fireworks.

A number of the local bars, such as Joyride, host New Year’s parties, offering an open bar and free food for a fixed-price (usually around 200 bolivianos). The bars become very busy later on in the night.

At midnight the church bells round the square ring in the new year. To ensure general good luck in the coming year, Bolivians eat 12 grapes on the stroke of midnight. Bolivians carry out a number of other rituals to enhance their prospects for the coming year. The choice of underwear, for example, is significant. Yellow underwear brings financial prosperity, red brings love, white brings peace and pink brings friendship.

After midnight (or the next day), families gather to celebrate with champagne and eat the traditional pork dishes of Fricassee and Lechón Al Horno. The following morning, at 5am, a marching band assembles at La Recoleta and leads a procession down through the city.