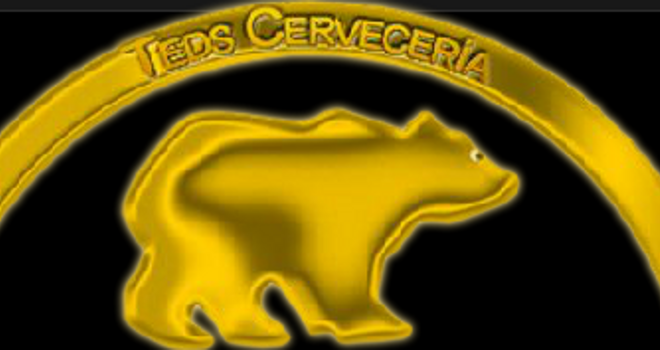 Where to Buy Ted’s Cerveceria Beers

Ted’s beers are sold in various places throughout Bolivia, including the following:

For more on Sucre’s beer scene, check out our guide to beer in Sucre.