Located in the Chuquisaca department, about 65 km east of Sucre, is a town famous not only for its vibrant open air market and unique Yampara culture, but its annual two-day weekend fiesta also. 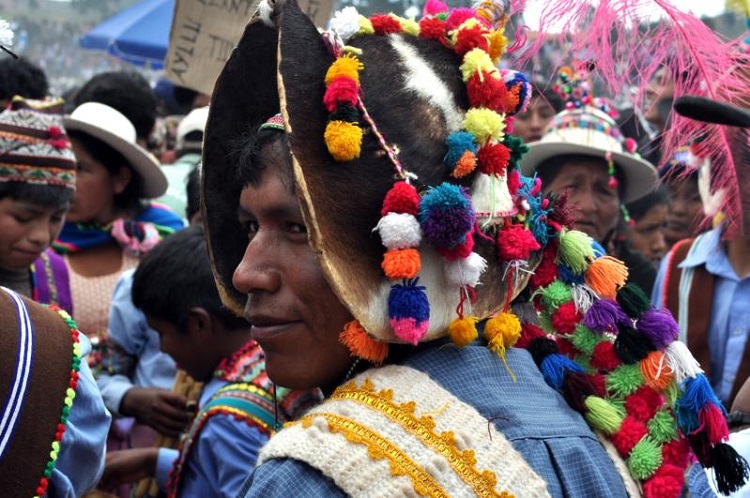 Each year on the third Sunday of March, the usually sleepy town of Tarabuco comes alive when people from all over the surrounding countryside arrive to partake in the colourful Pujllay festival.

Pujllay (‘play’ or ‘dance’ in Quechua) is held to commemorate the March 12, 1816 Battle of Cumbate, an event in which the people of Tarabuco liberated their town from Spanish forces. Along with celebrating Independence, the festival is also dedicated to memorializing those who have died and to expressing gratitude to the Andean deity Pachamama (Mother Earth). This important Bolivian festival is attended by government officials including the president himself, and plays an integral part in preserving the Quechua -Yampara traditions. 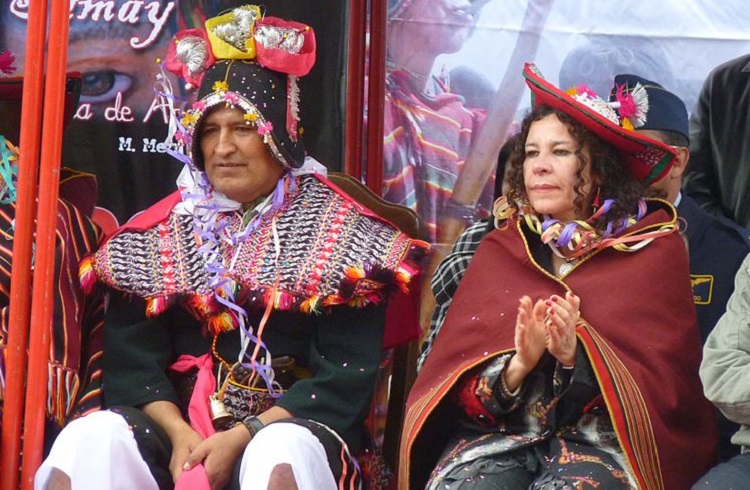 The Pujllay celebration begins with a Quechua mass followed by a grand procession in which over 60 Bolivian communities from around the district carry banners identifying where they are from. Each group wears elaborate traditional costumes and performs dances unique to the region. One of the highlights of the parade are the outfits worn by the men, featuring headdresses, ponchos, spurs and wide-leg pants resembling the Spanish conquistadors. 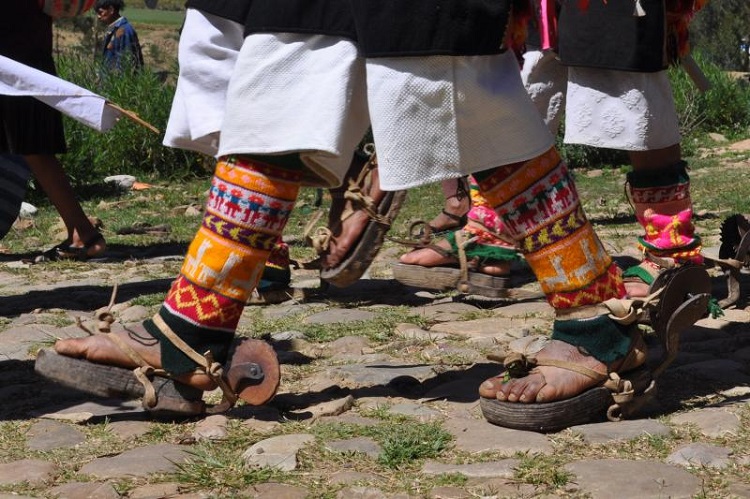 During the Pujllay ceremony, locals raise a tall wooden tower called the “pukara” which they cover in fruit, bread, meat and other agricultural products as offerings to Pachamama to ensure the land is fertile for the next harvest. For hours, people dance around the pukara, chanting to panpies and drums. At the culmination of the ceremony the offerings are shared among those in attendance to enjoy. 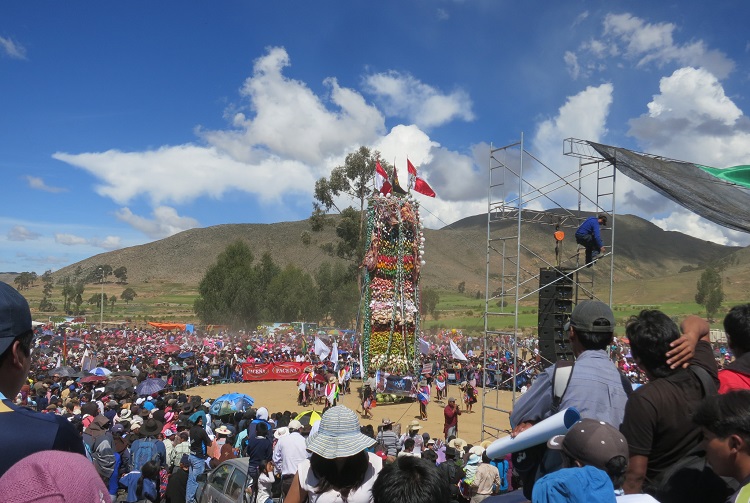 The date of Pujllay differs year to year as it is timed according to Bolivia’s agricultural seasons. Taking place every year on the third Sunday of March, the festival is held at the end of the rainy season when the harvest is most abundant. Pujllay also coincides with Bolivia’s Carnaval season which takes place in the lead up to the Catholic holiday, Ash Wednesday.

Because Tarabuco is a small rural town, accommodations for the festival are both basic and limited, selling out weeks in advance. Therefore it’s recommended for tourists to book ahead or stay in Sucre which is only 2 hour away by public transport.

You can attend the festival and market on your own or with an organised tour, costing around Bs 35 ($5 US) for the day. Recommend agencies in Sucre include Condor Trekkers, Joy Ride Turismo and Candelaria Tours. Hostels and hotels can usually arrange trips also. 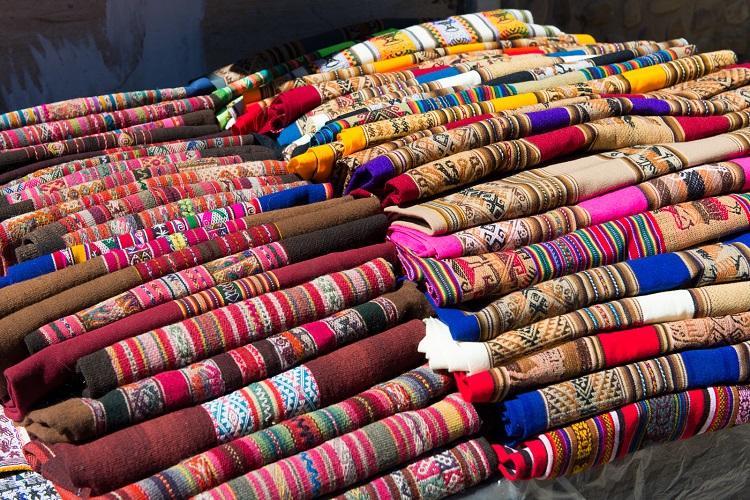 A sea of colour, music and dancing, The Pujllay festival is a celebration enjoyed by locals and tourists alike. Along with enjoying the parade, visitors can also browse the various souvenir stalls and sample typical Bolivian cuisine from one of the many street vendors.

If you’re in Sucre during March, make sure not to miss out on this one-of-a-kind fiesta.

Have you attended the Pujllay festival? Share your experience in the comments below: