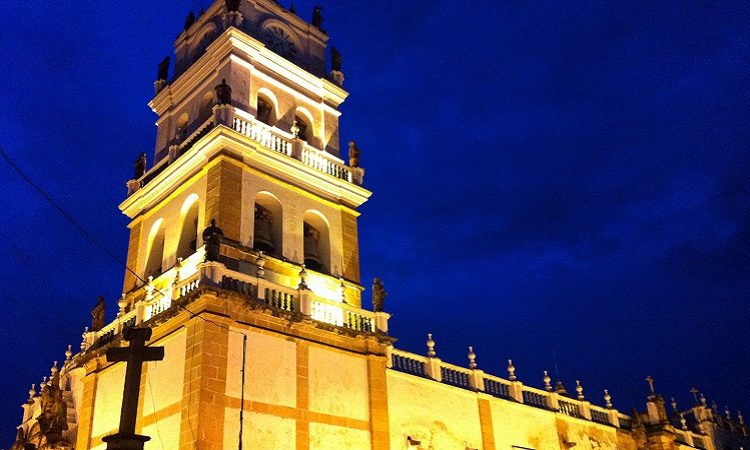 As the seat of the Roman Catholic Church in Bolivia, the Metropolitan Cathedral of Sucre (or Catedral Metropolitana) is of great importance to the deeply religious city. Construction started on what was then the Cathedral Church of La Plata on June 27, 1552. Works would not fully complete until 260 years later, in 1712. What began as a Renaissance design gradually evolved, during this time, to include baroque and mestizo baroque features (mestizo referring to local adaptation of the European baroque style).

The main body of the church is a harmonious melding of Renaissance design and the more recent architectural styles, while many external features, such as the bell tower, are distinctly baroque. The tower is adorned with statuettes of the 12 apostles and 4 patron saints of Sucre, and houses a working clock brought over from London in 1722. The main doors, and the door facing Plaza 25 de Mayo, are also baroque. Notably the knockers on these doors are set higher than normal, to accommodate horse-mounted visitors. 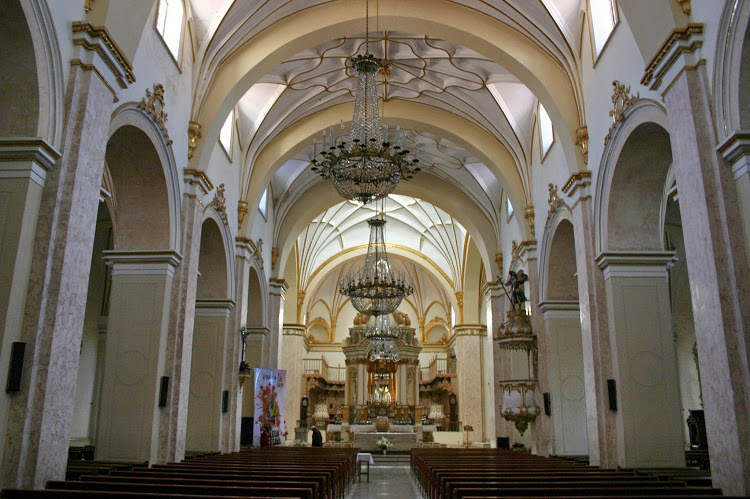 Inside, the expansive white nave is beautifully lit by the sunlight which filters through the many stained glass windows. It is decorated with crystal chandeliers and embellishments in gold and Potosi silver. The walls are lined with large oil paintings, by the artist Montufar, depicting the martyrdom of the apostles. The pews are hand-carved, as are the choir chairs which are additionally brightly-painted and finished in velvet. The white, gold-trimmed, pulpit features an angel in old-fashioned Spanish military clothing. The altar is crowned by a silver crucifix known as the Cross of Carabuco.

To the left of the altar is a wooden door leading to the Cathedral’s annex: the Chapel of the Virgin Guadalupe. The Cathedral also houses the country’s most important religious museum, the Museo Catedralicio. 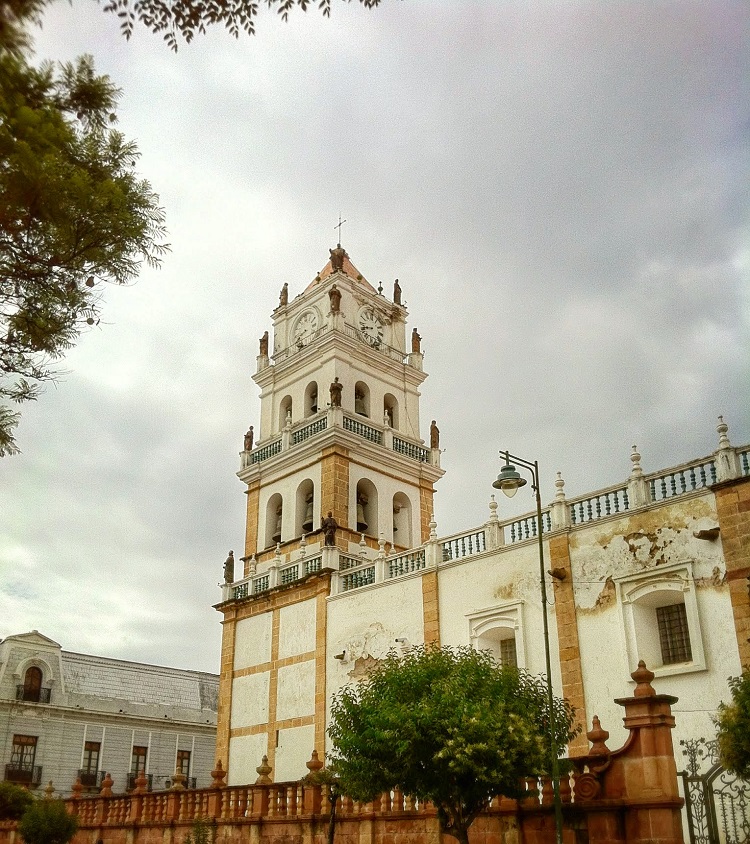 As well as its religious importance throughout its history, the Cathedral is also of importance musically, for several reasons. First, the Cathedral’s maestro between 1680 and 1712, Juan de Araujo, trained four important composers of Spanish-descent: Andrés Flores, Sebastián de los Ríos, Roque Jacinto de Chavarría, and Blas Tardío y Guzmán. Second, Sucre Cathedral was the first institution in any Spanish Colony to employ a castrato singer, namely Francisco de Otal, who was hired in 1618.

Sadly, the Metropolitan Cathedral has been suffering from significant deterioration in recent years. A study has just been conducted to determine the causes of this deterioration. The preliminary conclusion is that a combination of floor moisture and water leaks within the roof are combining to create a humid environment which is damaging the Cathedral’s many delicate works. Last month, the Mayor of Sucre, Moises Torres allocated 500,000 Bs for restoration works, though it is anticipated that the final restoration bill will exceed this amount. 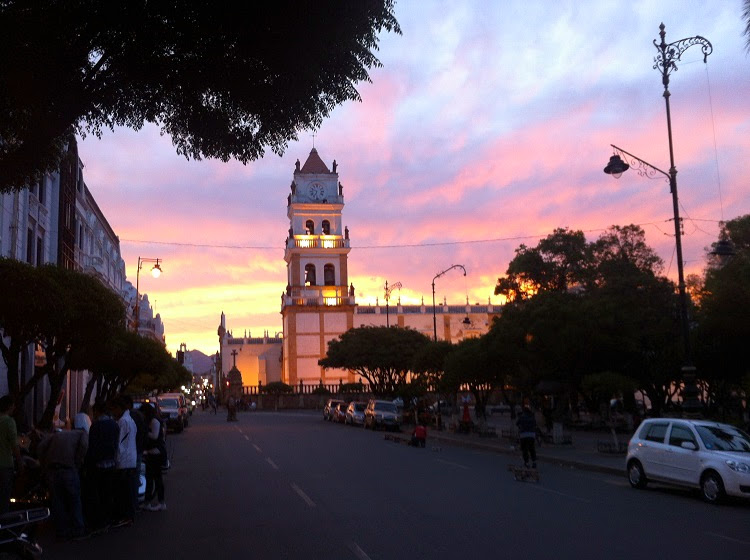 The Cathedral, located at Plaza 25 de Mayo, is open to the public from 10am-12pm and 3pm-5pm, Monday to Friday. Mass takes place at 9am every Thursday and Sunday. Photography is permitted in the Metropolitan Cathedral.

Nb: Map location may not be exact

Have you visited the Metropolitan Cathedral? Share your thoughts on it below…