Traveling Between Sucre And Cochabamba 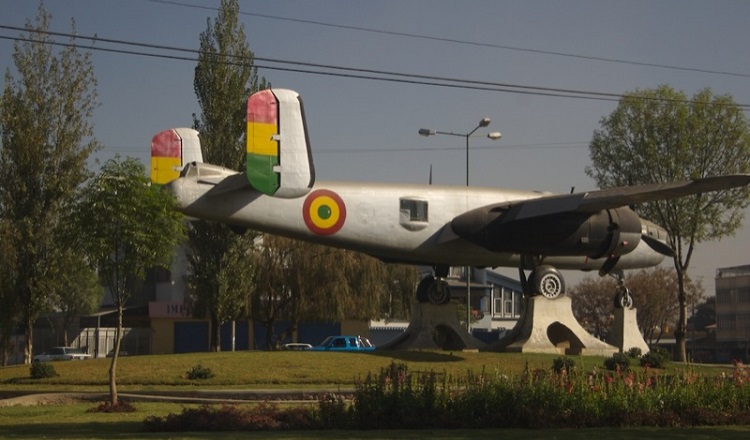 Commonly referred to as the “The Garden City”due to its year round spring-like temperatures, Cochabamba is Bolivia’s fourth largest and most affordable city. Travelers can choose to fly or take the bus to Sucre, the later being the cheaper albeit windier option. The following outlines the main travel route between the two cities, departure times and transport company recommendations:

Flying between Sucre and Cochabamba

Amazonas offer around 6 flights a week between Sucre and Cochabamba with stopovers in Santa Cruz. The flight time is about 1 hour in total and a one way fare is around Bs. 810 ($118).

BoA offer direct flights daily, and tend to be slightly cheaper at around Bs. 296 ($43). The flight time is approximately 30 minutes.

The military airline TAM reportedly take passengers directly between Cochabamba and Sucre every day of the week except Saturday. Currently however, no flights between the two cities are showing up on the TAM website. They also don’t accept online bookings, so it may be best to call them directly on 901-10-5510 or visit one of their offices (their Sucre office is located at Calle Nicolas Ortiz #110). Flights with TAM cost around $60.

Buses between Sucre and Cochabamba

The direct road between Cochabamba and Sucre is generally described using words like “hellish” – much of the road is windy and unpaved. The journey takes around 10 hours on an overnight busride.

It is advisable to avoid the Cochabamba to Sucre leg if you value your sleep and sanity. If you do want to see Cochabamba, it is best to cross to Oruro afterwards and make your way to Sucre from there.

Please note: The below information is a guide only and should not be used as your sole means of trip research. When planning travel between Cochabamba and Sucre we suggest going to the bus terminal or to a travel agency to acquire the most accurate and up-to-date information.

Cost for a one way bus ticket between Cochabamba and Sucre are as follows:

You can only travel between Sucre and Cochabamba via overnight bus. Therefore we suggest you fork out the extra money for a cama seat and book with a reputable bus company such as Trans Copacabana to help make the long, bumpy ride as comfortable as possible.

Driving between Sucre and Cochabamba

The driving distance between Sucre and Cochabamba is about 363 km, and will take upwards of 10 hrs. As noted, the road is unpaved and bumpy, and so this option is best avoided if possible.

Taking the bus between Sucre and Cochabamba is best suited to backpackers on a tight budget. For everyone else, flying will prove to be the more comfortable option.