The Population of Sucre, Bolivia 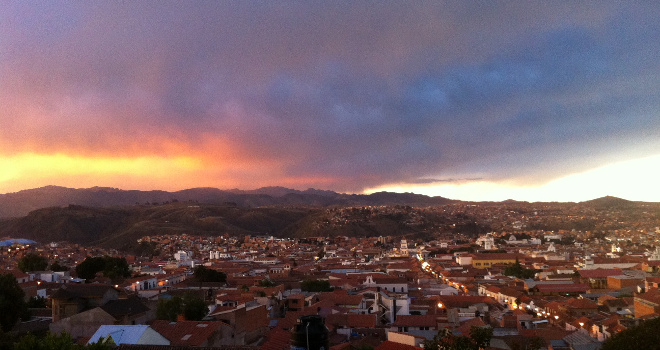 A census conducted by Bolivia’s official census bureau, the Instituto Nacional de Estadística (INE), found that Sucre had a population of 259,388 in 2012. This consisted of 123,666 men and 135,722 woman, meaning that there are almost 10% more women in Sucre than men.

From this, it can be estimated that the current population of Sucre Bolivia in 2014 is around 275,569.

Note that there are many figures floating around the web giving Sucre’s population at given times, and that these differ significantly. The only figures actually supported by census data seem to be the 2001 and 2012 figures quoted above.