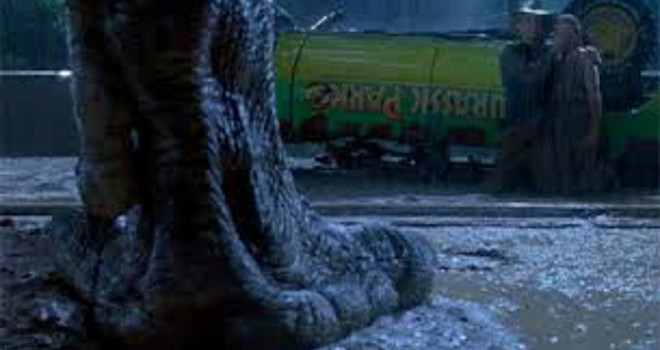 Sucre is already recognized as one of the world’s most important paleontological areas, thanks to the 5500 dinosaur footprints visible at the dinosaur park. New findings of additional dinosaur bones at another site are likely to further strengthen this reputation.

The Quila Quila community of District 8 has been found to have additional dinosaur tracks dating from 70 million years ago. The tracks are believed to have been made by ornithopods, theropods and sauropods, and are therefore similar in nature to the previous findings. The tracks are thought to hold clues to the migration of the dinosaurs in the area. The tracks have been found at 10 locations in District 8 and have the potential to serve as a tourist attraction in the future.

Nearby, at Amara Pampa, bones of a mammal were also found. It is believed that the animal was either an Andean elephant or a giant sloth.