History of Rock in Sucre Album 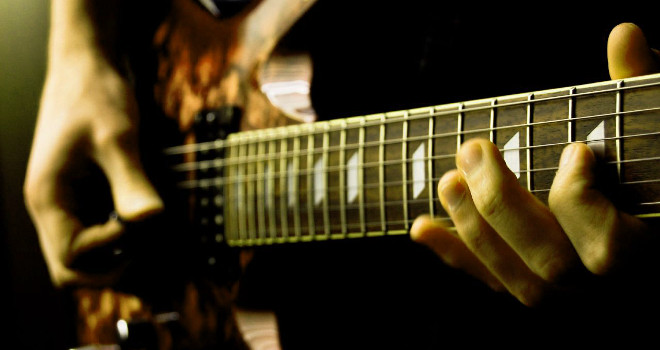 A project is being carried out to produce a collection of albums cataloging the history of rock music in Sucre between 1967 and 1993.

In 2010, guitarist Hernan Laguna organized a tribute concert to Sucre’s rock movement. Following the success of the concert, Laguna and others decided to collaborate on a record collection intended to preserve Sucre’s rock legacy for future generations. Work began on the album last year with the support of a $16,000 grant from the Ministry of Tourism and Culture.